Jesse Eisenberg and the Creative Process

Jesse Eisenberg and the Creative Process

How do you prefer to write? In longhand, on paper? Or on the computer? Me, I prefer the computer. As a Southpaw, I find I type far faster than I can write as my brain spews out ideas. One downside is that I feel sometimes like I might edit too quickly, losing initial thoughts.

In a recent interview and book signing with actor and first time author Jesse Eisenberg, he said he finds writing on the computer more distracting than all the outdoors. I agree that it is so easy to get lost in that internet rabbit hole, jumping from one link to another.

Eisenberg, perhaps best known for his portrayal of Bill Gates in The Social Network, was in person funny, clever, fast, and felt like he was in constant motion, even when sitting. He was engaging during his interview with Mark Caro of the Chicago Tribune, and during his post-talk book signings chatted and joked with everyone. He did a hilarious, spot-on reading from his new book Bream Gives me The Hiccups.  Once Eisenberg creates a character, he lets him or her take over the writing.  He learned from acting that “there are no paint by numbers in theater”. He also said that all characters are dealing with an internal issue.

Though I often have to write for business—copy, blog posts, presentations, sometimes I find it difficult to find the time or inspiration for my personal creative endeavors. I find it intriguing to hear about others’ writing process: where they get their ideas, how they manage their projects and creativity.

Eisenberg said to write about what you are interested in, even if it might be obscure. And Caro agreed, saying that when you are trying to write for the reader alone, you will feel it in the product.

As for his transformation from actor to author (he has written plays before), Eisenberg said “I found I was fortuitous finding my path, being rejected from following someone else’s path.” A lesson for us all, I think.

A hope that we can all find our creativity in 2016—whether in writing, photography, art, music, business, decorating, or sports. 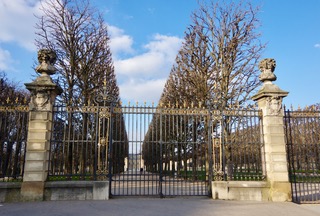 Part 2: To Gate or Not to Gate 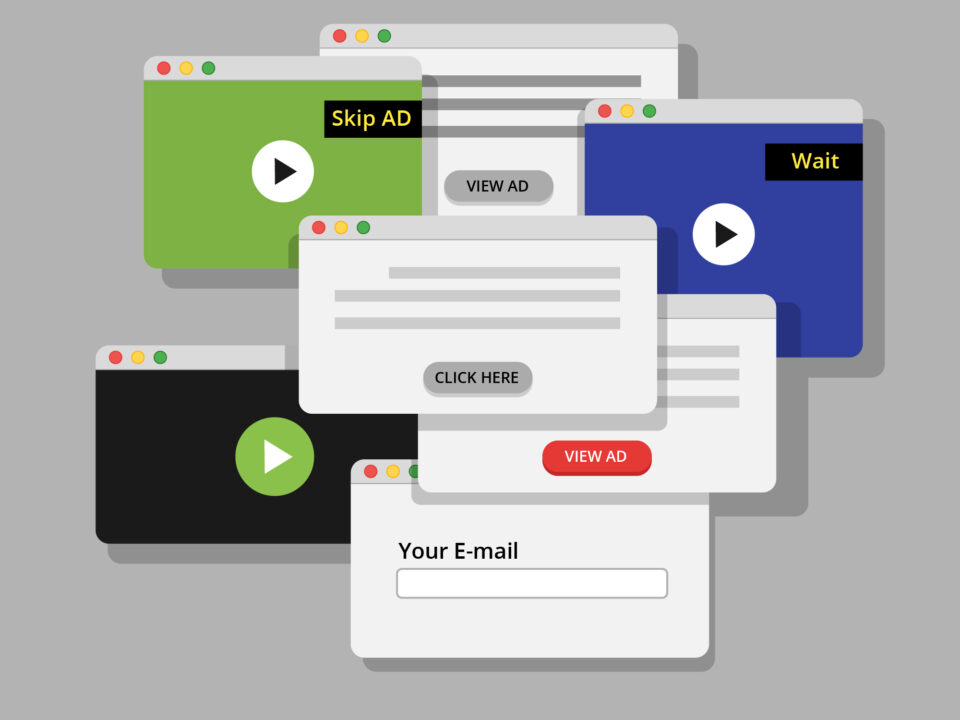 Part 1: Pop-up Ads are Popping up Everywhere, For Good Reason

Do you want to receive the latest posts? Provide your email below: